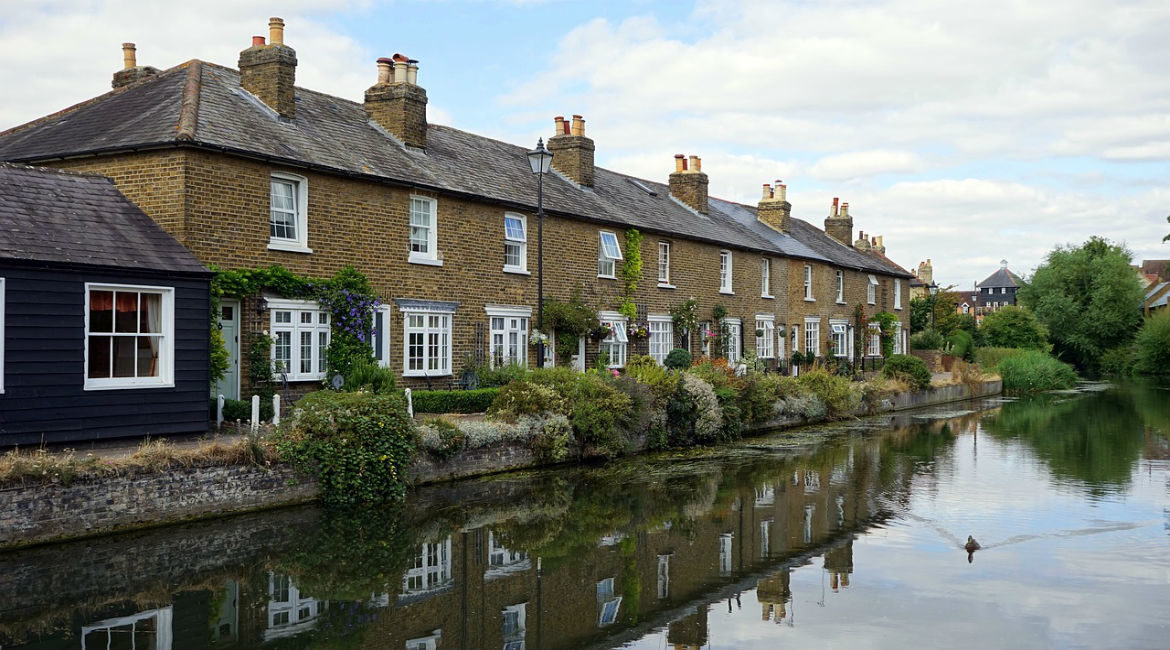 Although fear remains that the Brexit vote could unwind economic gains made in Britain, Europe and the rest of the world, property experts believe that for the real estate industry, Brexit is a lesser enemy. They say that a new tax levy that was introduced in April on second-house purchases could unleash untold havoc on the UK’s property market. The worries are predicated on the fact that property prices are rising faster than people’s incomes. As such, buoyant home prices and low wages are said to be imperiling Britain’s housing market, and there is no telling when the pressure will ease. That is because many people, especially first-time home buyers in Britain, are increasingly finding homes unaffordable.

Pain for would-be homebuyers could persist as property prices in Britain are expected to remain buoyant. Real estate experts now say that the recent hike in home prices will significantly impact Britain’s residential-property market, more than the Brexit vote. As Britain prepared to vote in the June referendum to either remain or leave the European Union, the UK government decided to raise the tax on purchases of what are called non-secondary residences or second-houses. The tax on those properties rose 3 percent, and the reason for the increase in the property-tax levy was to help the government raise about $79 million to inject into the construction of affordable housing.

While raising funds for community spending and affordable-housing construction looked like a noble idea, the impact it is having on the property market threatens to throw the UK’s housing industry into serious turmoil. Property experts now say that the tax change will delay the recovery of the UK economy more than many thought it would. It is believed that the increase in second-house purchase taxes is designed to curb by-to-let investors or holiday-home buyers. The tax imposed on the targeted properties increases with the increase in the cost of the property, with the top tax rate sitting at 15 percent of the property’s value, and that applies to homes worth more than 1.5 million pounds.

Demand for homes surged in the UK in March as buyers jostled to close deals before the tax hike took effect. As a result, data shows that borrowing by homebuyers who already owned a residential property shot up 60 percent year-on-year. That’s according to data from the UK’s Council of Mortgage Lenders. Critics of the housing tax hike say that the move could trigger a slump in the UK property industry at a time when regulators are struggling to spur growth following the shocking Brexit vote.

Rising home prices coupled with rising rents have adversely impacted investor sentiment in the UK’s property market. Waning confidence in the housing market is evident from signs such as reduced interest in mortgages and shrinking traffic to open houses. But challenges in the property market are widespread and go beyond the UK and Europe. The Council of Mortgage Lenders captured the sentiment in the property market in a recent survey. The study found that in the second quarter, 62 percent of renters believed that the prevailing circumstances provided incentives to buy a home. Although that’s a fairly strong metric, it is down from 68 percent of renters who felt that the prevailing conditions in the last quarter of 2015 provided a great opportunity to buy a home.

For some, the reason they are keeping out of the housing market is that they already feel overwhelmed by student debt. A Realtor survey also found that would-be homebuyers with student loans are less likely to seek a home loan on top of the education credit they already have. Part of the reason those with student loans are keeping out of the property market is that they already feel overwhelmed. But others simply believe that their applications for home loans would be rejected because they are still servicing education loans.

It also turns out that the appetite for home buying is severely low among Millennials. The major challenge for renters looking to buy a home is that they find that home prices are rising faster than their wages and salaries. But among those who already own homes, four out of five, especially those above the age of 55, say that now is a good time to buy a home. Experts say the reason for optimism to buy another property among existing homeowners is inspired by the steep rise in their home equity over a short period of time. Property prices shot up sharply in the first quarter.

As property prices ascend, first-time home-buying activities dwindle, and part of the reason for that is that the supply of homes in the lower-end market is shrinking. The rising cost of construction is causing builders to target those who are at least seeking to buy their second homes, and that has continued to sideline first-time homebuyers. But it turns out that rising property prices are also giving a large percentage of current homeowners the incentive to sell, having seen their property equity rise sharply in recent months. According to the Realtor, 61 percent of homeowners surveyed in June said that it was a good time to sell, compared to the 56 percent who said in March that conditions were great for selling.

Can the $13 Trillion Gorilla Save the World Economy?

The Bank of England will not put up interest rates unless the pound reaches parity with the dollar and looks like it still has a way to go (down). The country can ill afford rate rises now.