Top Posts
International Women’s Day – An Industry Reflection
Consumer Privacy; Corporate Responsibility?
Why 2020 Could Be a Turning Point for...
Why are UK Landlords Leaving the Rental Market?
Hong Kong-China Unrest and the Implications for China’s...
Tactics for Keeping your Top Team Happy
Home Finance Asana: Lessons From Amazon
Finance 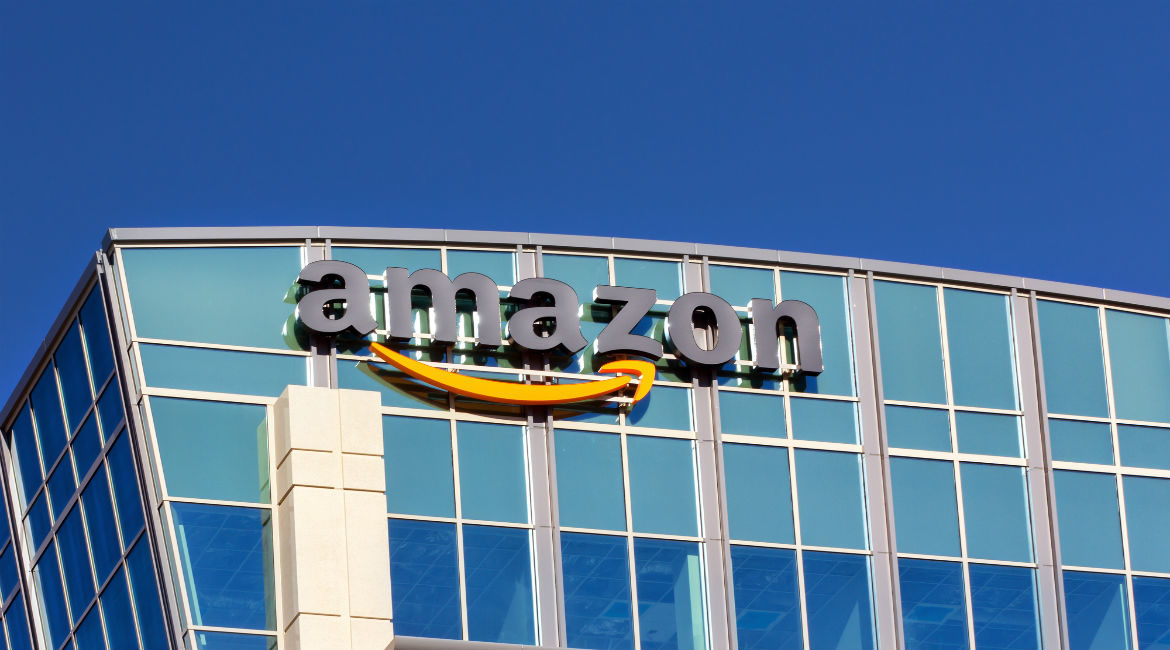 The adage “time is money”, first coined by Benjamin Franklin, is memorable and ever useful. Asana, a privately held task-management company, is focused on helping companies manage employee time. Founded in 2008 by Dustin Moskovitz (a co-founder of Facebook and currently the youngest self-made billionaire) and Justin Rosenstein (an ex-Facebook employee), the company was valued at $280 million in its last round of funding in 2012. Investors in the company consist of the who’s who of the venture capital industry and include Peter Thiel, Mitch Kapor, Owen Van Natta, Ron Conway, Sean Parker and the Andreessen Horowitz firm.

Asana is essentially a web-based software service for team collaboration. The service helps users form a team and manage their projects and tasks online without email usage. Users create a workspace that contains the various projects and tasks related to each project. Users, or team members of the project, can then add notes, tags, attachments and comments to each task assigned. Progress can be tracked, and updates provided. The service allows for free, limited features usage—permitting prospective clients to test it out and later, if usage demands, scale it up by paying for more features. To picture its services better, one can imagine an online Kanban board such as that offered by Trello, another task-management company, but with added progress-analysis features. Asana also launched a product called Organizations in 2013 to allow companies to scale up services to enterprise level. Furthermore, in 2015 the company launched an Android app to sync services from web to mobile.

Asana’s efforts to manage employees aren’t anything new. As already mentioned, other companies such as Trello are already offering more or less the same. In fact, what the other companies lack is a tech billionaire owner and the backing of powerful venture-capital honchos. Indeed, this has translated to the quick adoption of their services by large, well-known corporates and tech companies such as General Electric, Uber, Pinterest, Dropbox and Airbnb. However, the company has not endeavoured to provide revolutionary ideas to the management of time and people. Yet Amazon, the largest online retailer, could offer lessons to Asana, despite human-resource management not being its core business.

Amazon has managed its employees in a very contentious manner. A New York Times investigative piece published on August 15, 2015, gave quite a damning picture of working in the company. Amazon enculturates all employees to understand and abide by its 14 leadership principles. However, one of the contentious aspects of its human-resource management is the open abuse of its anonymous feedback system and the harsh criticism of co-workers’ ideas. This has led to a yearly “rank and yank” process of eliminating the worst employees. Events in personal lives, such as being pregnant, are also seen as a liability and could lead to employees being put on probation. The overall aim of the system is aimed towards meritocracy and forcing those with ideas to compete with each other. Hence, the key focus of its human-resource management is heavily on the link between the employee’s individual performance and the company’s overall success. While the aims are commendable in general, the manner in which they are achieved are quite boorish, to say the least.  A key aspect that drives human-resource management and is quite admirable is the extensive use of data metrics in evaluating employees. Employee performance is heavily quantified with an aim to objectify the process of evaluation.

In August 2015, Dr Jan Stringer of the National Business Research Institute listed the top 10 things employees dislike about their employers based on surveys. Notable was the fact that a lot of the items on the list related to managing time and money. Under compensation, for example, items included overworking, micromanaging, overbearing bosses, incompetent managers and lack of advancement. With the progression and advancement of human resources as a studied science and art, one would presume that these problems would have been solved or subsided over time. However, the Pew Research Center survey quoted by Dr Stringer shows that not much has changed since 1989, the comparative point for the survey. While many jobs have been automated, it seems that the role of managing humans is still quite subjective. Certainly providing a more objective and quantifiable means of assessing employees would not only create a happier workplace but better management of time and money. Asana, with the backing of its big venture-capital cohorts and billionaire owner, does have the resources to fully engage in such a goal. Learning from Amazon will definitely be a step in the right direction.