Top Posts
International Women’s Day – An Industry Reflection
Consumer Privacy; Corporate Responsibility?
Why 2020 Could Be a Turning Point for...
Why are UK Landlords Leaving the Rental Market?
Hong Kong-China Unrest and the Implications for China’s...
Tactics for Keeping your Top Team Happy
Home Commentary Netflix: Guilty of Murder
Commentary 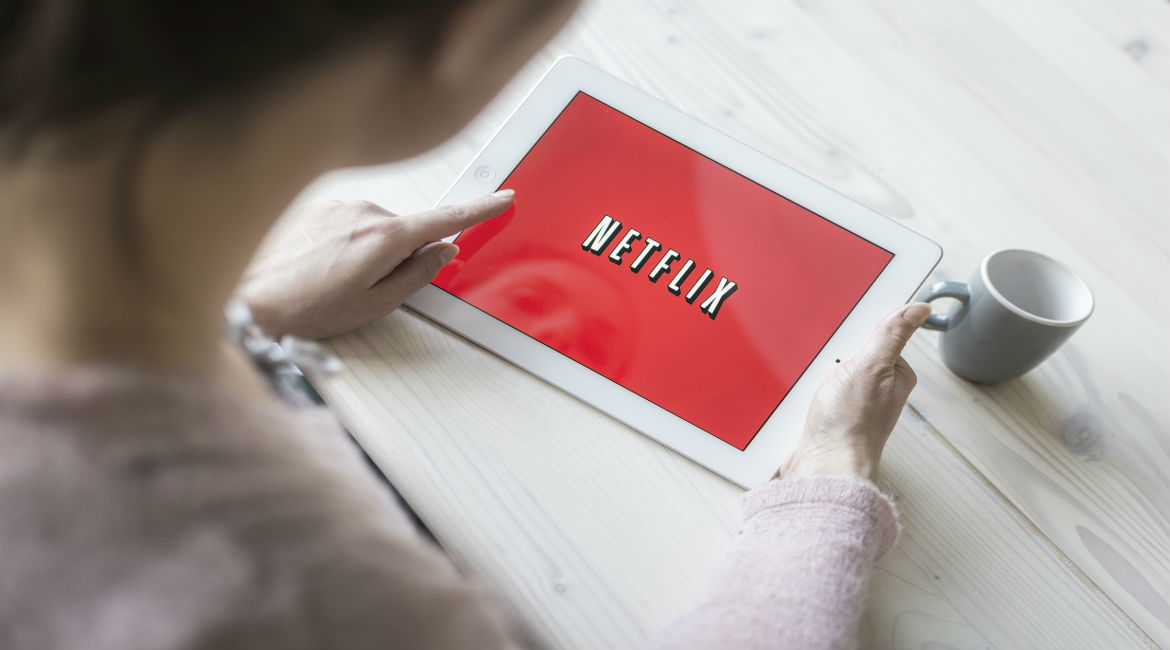 The growth of Netflix has become synonymous with the doom predictions of the demise of cable television for some time now. Indeed, the concept behind Netflix is unique and runs counter to the underlying business model that cable TV has had for decades. Netflix is an online video-streaming service that offers programs on demand and without ad breaks. Netflix offers programs at any time of the day that the consumer wants to watch them, while cable TV shows a program at only a certain time on a set date. Both Netflix and cable TV offer variety but in a different sense. Cable TV networks provide many channels meeting the programming tastes of almost all types of customers, but they can be watched only on a schedule. Netflix offers a variety of programs that can be watched as and when the customer sees fit—essentially, according to his or her schedule.

Netflix’s allure with consumers comes from two fronts. The first is as explained above: the freedom to watch programs away from a set schedule. The second is cost. Netflix costs between $8 and $12 a month, while cable TV costs roughly 10 times as much. The demise of cable TV hasn’t been as rapid as predicted. In fact, cable seems to have been shedding just 1 percent of its customers every year since 2013. The decline of the cable TV industry is two-pronged. In the first instance, the customer cuts off his or her cable TV subscription service or moves into a new house and doesn’t bother renewing his or her subscription. The second situation is that of the younger generation (largely Millennials) who don’t bother signing up to cable TV at all, preferring the cheaper Netflix right away. The industry jargon describing these youngsters is “cord-nevers”.

Netflix, on the other hand, has experienced phenomenal growth. By August 2013, the company had 30 million subscribers in America and 38 million globally. Currently the company offers its service in 190 countries and has 83 million subscribers globally, 47 million of whom are in the US. This fast growth was expected to continue, but second-quarter subscriber figures for this year dampened hopes. The company explained that the dismal figures were due to a temporarily higher churn rate of subscribers arising from the expiration of older, cheaper price plans. The company, too, has had trouble getting into China, the world’s largest TV market. And hopes of a breakthrough into this market were dampened when plans of an online streaming service between Disney and Alibaba were thwarted by the country’s regulatory authorities. This after Disney was successful in wooing China to allow it to open the world’s largest theme park in the country, albeit with government ownership and control of the venture. Netflix, with no prior successful relationship to build on with China, doesn’t offer much hope of its success in the country.

The company started out largely by buying content from the usual producers in the industry, but content owners restricted Netflix’s ability to buy rights until the content was aired on TV. As Netflix became increasingly successful, it was viewed as more and more of a competitor, which saw the cost of the content sold to it rise. Netflix’s answer to its content woes leveraged on the current content-creativity model on cable TV that is driven by ratings and advertising—which, while the content becomes popular, remains rather rigid. The company created its own content-encouraging creativity and gave creative freedom to scriptwriters and producers rather than basing it on the “plot select” of business executives who are in sync with advertisers’ needs. The content direction for Netflix is driven by its algorithm-based platform, which analyses viewers’ tastes and recommends the next program to watch while also advising the company of what kinds of programs to continue creating according to viewer tastes.

The strategy has yielded creative content that has made subscribers flock to it for its original spark. The company is acclaimed for such popular shows as “House of Cards”, which encouraged it to produce more original content such as “Narcos”, “The Crown”, “Black Mirror”, “Marseille”, “Orange Is the New Black” and “Daredevil”. Content is produced in different languages and at times attuned to audiences of the language—for instance, “Marseille” is designed for French audiences. The company’s popularisation of streaming has led to a 35-percent  peak for Internet traffic emanating from streaming. Netflix’s first-mover advantage won’t last long, considering the competition coming in. Well-heeled players such as Amazon, Hulu and YouTube are investing more in content and in growing as fast as Netflix. In the foreign markets that Netflix has moved into, too, the company is getting formidable local competition—for instance, Rupert Murdoch’s Sky Now in the UK and Vivendi’s CanalPlay in France. CanalPlay was started ahead of and in anticipation of Netflix’s entry into France; hence, this time the company is the underdog in its own game. Netflix may be instigating the murder of cable TV, but it does so with other strong players looking to do the same to it in its own game.

Markets: Getting Used to Terror

Netflix is by far the best of the streaming services. The offering, as compared to Amazon etc, is far and away the superior. The stock price has a long way to travel yet.