Top Posts
International Women’s Day – An Industry Reflection
Consumer Privacy; Corporate Responsibility?
Why 2020 Could Be a Turning Point for...
Why are UK Landlords Leaving the Rental Market?
Hong Kong-China Unrest and the Implications for China’s...
Tactics for Keeping your Top Team Happy
Home Commentary Monsanto-Bayer Tie Up to Create a Global Leader in Pesticides and Seeds
Commentary 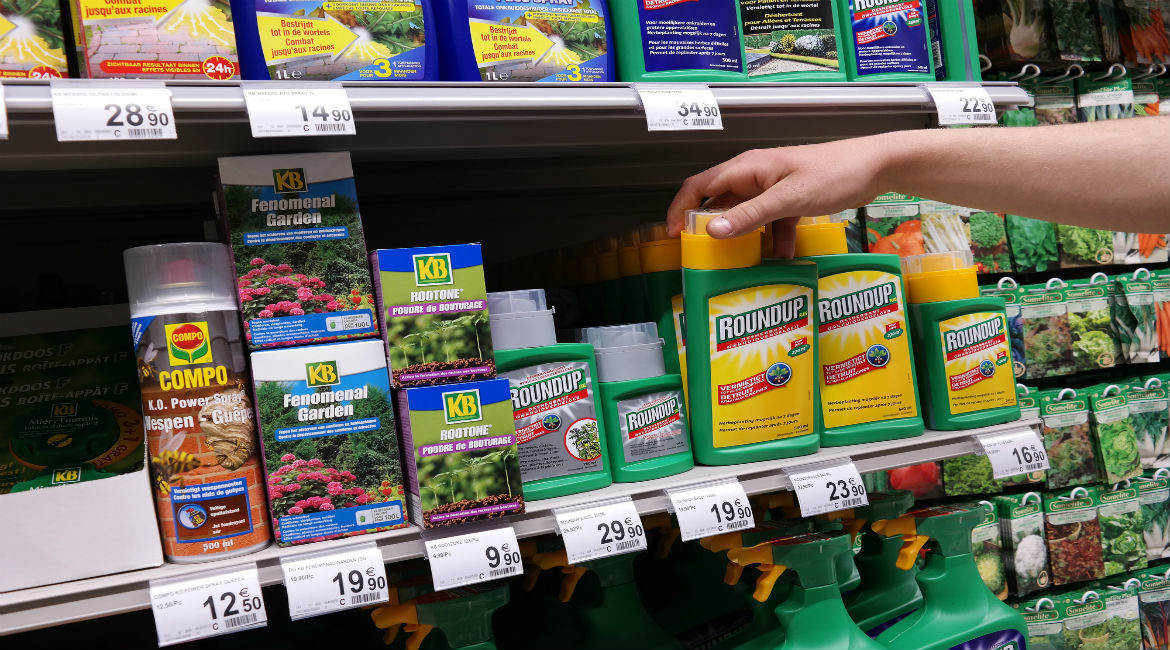 Monsanto has agreed to sell itself to Bayer in exchange for an all-cash consideration of $128 per share. The buyout offer is a premium of 44 percent over where shares of Monsanto were a day before the negotiations began in May. The deal values Monsanto at $66 billion, if you take into account debt absorption, making it the largest all-cash acquisition in history and the largest foreign corporate buyout by a Germany company. The combination of Monsanto and Bayer will result in the largest seeds and agricultural chemicals company in the world. Will that be good or bad?

Producers of agricultural seeds and chemicals are under pressure to cut costs and grow, and that is fueling industry consolidation. But the trend has also sparked an outcry about how consolidating the industry would impact growers and consumers. Bayer is set to benefit from Monsanto’s market leadership in seeds and crop technology. The acquisition will tilt Bayer’s business model more toward crop biotech in the push to feed the world’s rapidly growing population. The world population is set to hit 7.7 billion in 2050, up from about 7.4 billion presently, according to the United Nations. Crop biotech is expected to play a major role in ensuring global food security.

Bayer expects the acquisition of Monsanto to enable it to achieve significant cost reductions. The company is looking to synergies in the vicinity of $1.5 billion annually after the third full year following the closing of the merger. The merging parties, Bayer and Monsanto, have interlocking capabilities, and Bayer intends to take advantage of that to bolster its position in the seed-genetics and pesticides-supply businesses. While Monsanto is a leader in seed genetics, Bayer is a leader in pesticides.

Bayer says that the outcome of its acquisition of Monsanto will be favorable to farmers, whom both companies serve. By combining their unique capabilities in crop technology, Bayer sees improved research that will lead to more effective agricultural innovation that will in turn benefit its customers: farmers. Innovative products and technologies from the merger between Bayer and Monsanto should boost returns for farmers, according to Bayer. But though Bayer is promising farmers that they will enjoy better products and technologies if it succeeds in swallowing Monsanto, fears over industry consolidation are not far from the surface. Some farm groups and analysts have raised the alarm, saying that if the merger of Bayer and Monsanto is allowed to go through, then farmers and ultimately consumers are set to suffer.

One of the areas of potential challenge for farmers if Bayer and Monsanto combine, some experts say, is reduced product range and variety as a result of portfolio rationalization at the combined company. Other than reduced seed and pesticide choices for farmers, the consolidation of the industry will likely create a foundation for increases in the cost of crop inputs. If that happens, farmers will struggle to pass the added burden to consumers, thus making food more expensive.

The situation could be more complicated for farmers and consumers because besides Bayer and Monsanto, other agricultural industry giants such as Potash Corporation and Agrium are also in the process of merging. Potash and Agrium have said that their merger will enable them to save $500 million annually from their operations if they succeed in their quest to combine. They are also promising their customers better products if the merger succeeds. The other major agricultural industry players mulling a merger are Dow Chemical and DuPont.

But farmers, many of whom claim that they are already operating at a loss, are worried about the consolidation of their seed, fertilizer and pesticide suppliers. With Bayer and Monsanto having set their merger ball rolling and farmers increasingly becoming worried over the consolidation of their suppliers, the spotlight is focusing on the regulators. Will they allow the industry to become less competitive as some farmers and analysts claim concerning the trend toward industry mergers and acquisitions?

The merger deal between Bayer and Monsanto will be scrutinized by some 30 regulatory agencies. However, because there is little overlap in the operations of Bayer and Monsanto in terms of the regions they serve, antitrust resistance to the merger is likely to be limited. If it becomes difficult to obtain regulatory clearance in the deal’s present form, Bayer and Monsanto may have to divest themselves of some assets to make regulators comfortable. The possible areas of asset sale for antitrust reasons include operations in herbicides, cotton and canola seeds. However, when recently asked about regulatory headaches in obtaining clearance for the transaction, Monsanto’s CEO, Hugh Grant, said that theirs is a “very clean deal”. Bayer also said that it had done thorough analysis of the merger before it decided to go ahead with it. As such, Bayer and Monsanto are confident that they will close the transaction successfully. In the event that regulators say no to the merger, Bayer has agreed to pay $2 billion to Monsanto as a breakup fee. The breakup consideration was raised from $1.5 billion in the earlier offer.

If all goes as planned, Bayer and Monsanto should be under the same roof by the end of 2017.