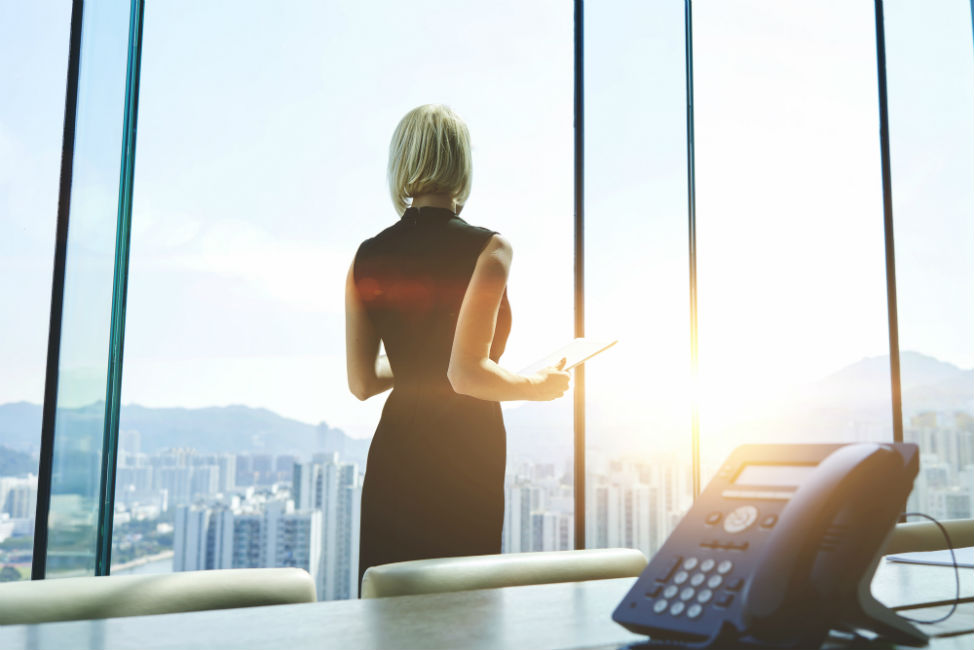 This Sunday marks International Women’s Day. While for most it represents an opportunity to reflect on and celebrate the huge advances in gender equality society has made since the day was first observed in 1909, for those in property and finance it shines a much-needed spotlight into how these industries are continuing to lag behind other areas of the economy in driving positive change for women in the workplace.

PwC regularly releases reports that measure just how serious the situation is. In 2017 they noted how women made up less than 20% of the board members at the property companies they surveyed, whereas the equivalent figures for banking and asset management are placed at 31% and 28% respectively. In 2019 this figure for property admittedly increased to 22%, but was accompanied by an unwelcome drop of 2% and 1% for the percentage of women in senior leadership and middle management positions.

The same observations can be made when looking at the financial services sector more generally – last year the FCA commissioned research that showed that under a fifth (17%) of FCA-approved individuals working in the UK were women. Although there was some progress in the gender balance of management positions, up by 9% from 2005, it still stood at only 18% in 2019 – 4% lower than in the property sector.

What these findings show is that women are either being discouraged from entering the industry or are simply struggling to find themselves in senior leadership positions.

Addressing the issue of gender inequality in property and finance

The historical depiction of the property and finance industries as being aggressive and male-dominated has not helped. But before we begin to blame media representation for our sector’s ails, we should try and understand how these unfair portrayals were deemed at all accurate enough in the first place. Personally, I believe the fault lies with the lack of inspiring women in senior leadership positions.

In my experience speaking to women across both industries, many feel as if they simply don’t have the same career progression avenues as their male counterparts. The reasons cited for generally cover a litany of cultural issues, but one that stands out is a belief that their company’s corporate ethos lacks a commitment to diversity and inclusion. This, in turn, disincentivises women from entering the industry – denying the finance and property sectors of the female corporate icons it so desperately needs.

This hurts everyone – regardless of gender, sex, or corporate position. The aforementioned PwC research discovered that upwards of 80% of all employees believed that company action to address gender issues is important to their job satisfaction. A study by the Boston Consulting Group found that companies with diverse management teams see 19% higher revenue returns. Finally, a McKinsey Global Institute report predicted that $12 trillion could be added to global CDP by 2025 purely though advancing women’s equality.

It’s not hard to see why this is the case. Having a diverse management team means having a wider variety of life experience at hand which, in turn, leads to more innovative and creative thinking – as new viewpoints are presented and orthodoxy can be openly challenged. It’s increasingly becoming the case, therefore, that gender equality is directly tied to revenue-generation and growth. Improving gender diversity and inclusion now not only represents a pressing social issue, but a financial one.

What can be done?

There will be no panacea the challenges these industries both face nor will there be a straightforward, simplistic way to facilitate an acceleration of such change in time for the next corporate quarter. But there are things companies can begin to do right away that will alter a company’s culture so that it becomes more inclusive, diverse, and generally a better place to work at.

As previously mentioned, diversity and inclusivity have been shown to correlate strongly with business success. That’s why it makes sense for organisations of all sizes to commit to gender equality as part of their business strategy. In appointing a member of your executive team to spearhead such cultural reforms, you set a clear direction for your company that will trickle down into the actions of your most junior staff. Although some may resist such an emphasis on social issues, your employees need to know that they must get behind your newly inspired commitment to gender diversity in order to bring your company forward to the cutting edge of your industry.

After you’ve sent the clear message that change is imminent, you can begin to turn your general goal into an action plan for delivery. If you’ve identified the unconscious bias of your recruitment team as a barrier to female advancement, you can begin efforts to anonymise your screening process – ensuring that all attention is focussed purely on experience and skill – rather their name, class, or gender. You can begin to schedule sensitivity workshops and enforce a zero-tolerance approach to workplace discrimination. Such language sets a precedent for how women are treated at your business, so it’s vitally important the power of discriminatory language is fully understood.

Importantly, the UK Government has become much more active in setting an industry standard when it comes to promoting gender equality. From regular research to new business guidelines and charter, it is becoming near impossible for businesses to overlook the importance of equality and fair representation in the workplace.

Once you’ve begun to orchestrate real change in your workplace, it’s important to immediately begin measuring if such change is having any evident impact. Try and gauge your progress using any metrics you can; including anonymous employee surveys, exit interviews for departing staff, or simply tracking the career of someone you believe has high potential.

If your company’s not already implementing the above, then use this International Women’s Day as an opportunity to spur a debate on the topic among your peers. Once the clear benefits are laid out and the possibility of being ‘left behind’ in the industry’s strive towards gender equality is realised, you should have no issue in pushing through positive change for the benefit of women everywhere.