Top Posts
International Women’s Day – An Industry Reflection
Consumer Privacy; Corporate Responsibility?
Why 2020 Could Be a Turning Point for...
Why are UK Landlords Leaving the Rental Market?
Hong Kong-China Unrest and the Implications for China’s...
Tactics for Keeping your Top Team Happy
Home Commentary Does It Help to Be a Kind and Approachable Boss?
Commentary

Does It Help to Be a Kind and Approachable Boss? 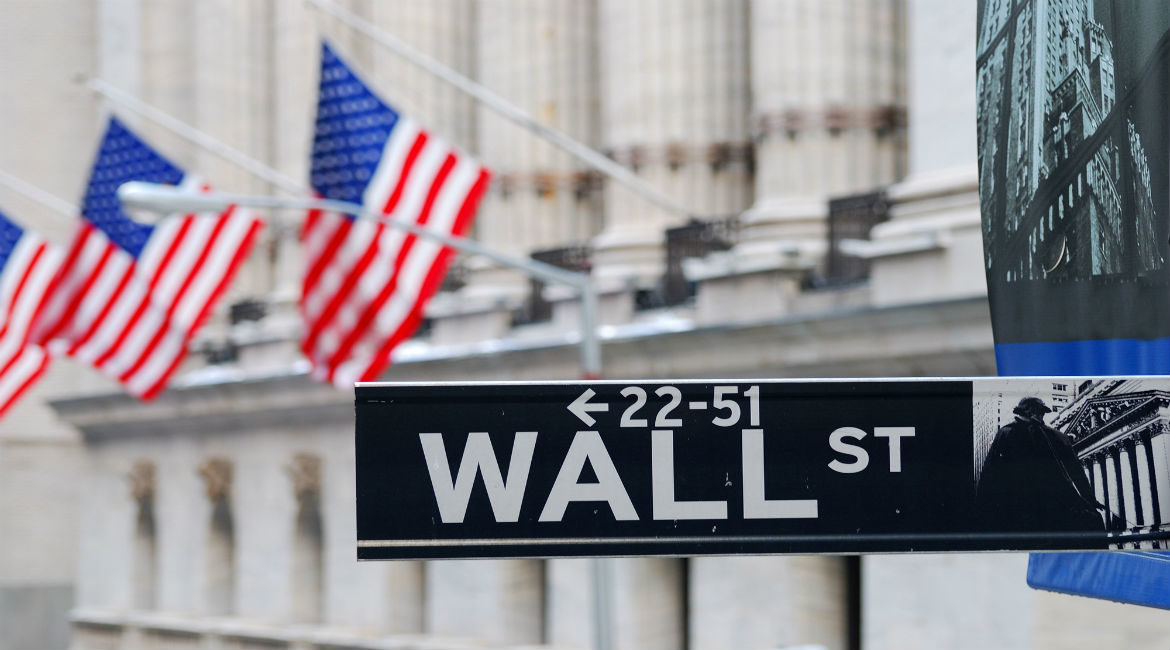 Dick Fuld, the man behind the wheel of Lehman Brothers when it went under in September 2008, had the reputation of being a ruler with an iron fist. On Wall Street, he was the most feared CEO due to his aggressive demeanor and unrelenting competitiveness. He was nicknamed “The Gorilla” for his intimidating ferocity, and a brutally angular brow that seemed to contort dangerously when he was in a rage. As Andrew Gowers, the former editor of the Financial Times points out, Dick Fuld’s leadership style, which involved controlling everything and everyone in the firm without accepting any challenges, contained the seeds of the disaster that were to befall Lehman later on.

As early as March 2008, analysts were warning of the risks facing the bank, but Fuld ignored them. A series of interested buyers emerged a few months before the collapse, but the iron man would not let go at the prices offered. Erin Callan, Lehman’s then chief financial officer, tried to warn the CEO of the impending doom, to no avail. Employees were aware of the direction the firm was heading, but none dared to challenge the bossy Fuld. In the end, the 150-year-old company collapsed, resulting in job loss for more than 25,000 employees.

For top leaders in organizations, the fall of Lehman Brothers offers a very valuable leadership lesson. Being a kind and approachable boss is the only way a CEO can get the real picture of the organization when in trouble and valuable advice on the best course of action. Dick Fuld and his right-hand aide, Joe Gregory, plunged the company into risk, silencing anybody who dared to question them. Any employee who tried to show some form of risk aversion faced the danger of being laid off, with any divisional chief who urged caution or tried to rein-back on risky bets terminated immediately.

While many other factors played a role in the collapse of Lehman, dictatorial leadership was the greatest contributor. The organization would still be standing if Fuld had not closed out the advice of stakeholders, especially employees. Being kind and approachable means considering the employees’ ideas and fully involving them in decision-making. When the top leadership is friendly to employees, the chances are that they will be informed when the organization is headed in the wrong direction, and the employees themselves will be more receptive to change.

Scott Abel, the founder and CEO of Spiceworks, advises first-time CEOs to be open and honest with their employees and to work towards building a culture in which employees are encouraged to report bad news. The more open the CEO is with employees, the more honest they will be on what is working and not working. Daniel Goleman, the author of Primal Leadership: Realizing the Power of Emotional Intelligence, encourages business leaders to create a positivity that inspires passion and motivates people for better organizational performance.

Every top leader in an organization should be ready to embrace ambiguity and the fact that even under a command-and-control approach, there are aspects of the business they cannot run alone. If the CEO alienates the employees and other constituents, then it goes without saying that at some point, something is bound to go wrong. When the leadership is unapproachable, a negative culture is likely to develop within an organization, making it hard for the management to overcome challenges in hard times.

There comes a time when a tough boss is all that the organization needs.

While kind and approachable leadership is good for an organization, various studies show that the CEO ought to have a tough side, too. A 2008 study by three professors (Steven N. Kaplan, Mark M. Klebanov and Morten Sorensen) at the University of Chicago identifies hard skills, which are all about getting things done, to be the most critical to the success of any venture. Bosses who are aggressive but respectful have been identified as performing better in their positions when compared to those who are kind and approachable but lack competitiveness and aggressiveness.

Being approachable and kind does not mean accepting substandard performance just to be on good terms with employees. The best boss is the one who can focus on the organizational goals and get everyone to work toward their attainment without compromise. A good manager will involve the employees in setting goals, monitoring performance and evaluating end results. When everyone is hooked to what the organization is working to accomplish, it becomes easy.

The Triangle Between Salesforce, Microsoft and Hewlett-Packard