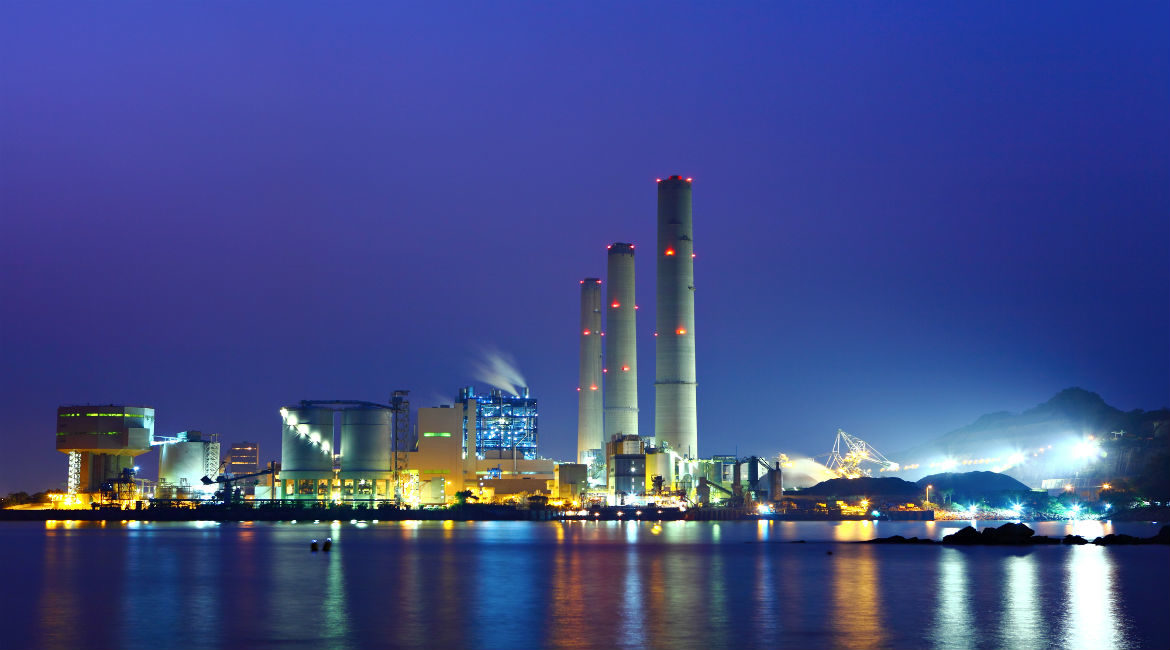 Utility regulators (URs) for the power sector often fail to implement well-designed policies because of legal, operational and political limitations. Continuously improving policy without addressing these limitations will lead to ineffective policy outcomes. Before this discussion embarks on the details of these limitations and the ways to tackle them, it is important to highlight the differences between the two major players (players who represent the interests of the populace)in the power sector. Furthermore, in order to understand the impact of these limitations, the reader also needs to revisit the raison d’être of regulators within the power sector. (The following analysis assumes an industry-specific regulator. However, its conclusions can easily be expanded to sector-wide and multi-sector agencies.)

Differences between regulators and government bodies

The differences between various government and state bodies emanate from their composition and specific aims. The populace within the power sector is represented by regulators and government-based bodies, such as the power ministry. Regulators and government bodies share the goal of serving the populace. However, that is where the similarities stop. The distinctions between the two organizations are numerous and multi-faceted. First, ministries are political organizations that often derive their leadership from current governments. This means that these ministries can change their goals and staff with changing political cycles. Regulators, on the other hand, are players with more consistent behavior. Even if the same political party wins consecutive elections, government-based bodies follow goal-based decision-making (DM), while regulators employ rule-based DM.

This goal-based DM has often been criticized since it opens up political decision-making to the influence of lobbyists. Regulators are more neutral since they are manned by career men or women who remain in their positions regardless of changing governments. These technocrats learn from their experiences and make consistent decisions over time. Lastly, government bodies and regulators differ in their functions.

Functions of the regulators

Government bodies control the orientation of the power sector via policies. Regulators, on the other hand, enforce these policies. (One can liken government bodies to project managers for new facilities, while regulators are more like the Operations Department). This enforcement is done via a list of functions that has evolved over time. According to Warrick Smith of the World Bank, the main function of a UR is to control the monopoly power of the power producers, transmitters and distributors. These monopolies might be local, national or natural. However, in addition, the UR is also responsible for service quality and anti-trust matters. Service quality is composed of tariff adjustments and standards setting. (A tariff adjustment often occurs as a result of indexation to various factors, such as foreign exchange or interest rates.) Furthermore, the UR may complement an anti-trust body with its expertise or play its part where utility and anti-trust regulation face an overlap. In order to perform these functions, regulators issue penalties on the different government and private players in the market. Any hurdle that stops a UR from performing its functions cannot be addressed via policy changes. Rather, it is important to understand the nature of the limitations and take appropriate financial, legislative and political steps to remove them.

Hurdles to the implementation of orders

The most powerful hurdle to the functioning of the UR is the role of the judiciary. The judiciary, directly and indirectly, undermines the UR’s implementation of power policy. Directly, the judiciary can unilaterally summon members of the UR for explanations of various concepts. Such unilateral action is more common in countries with activist judiciaries. This seemingly prudent action by the courts has two major disadvantages. First, it distracts URs from their core activities. Answering calls from a judiciary often entails expenditures of time and resources (for hiring legal counsel), diverting time and resources away from efforts to regulate the sector. Furthermore, presenting explanations in court forces a technocrat to express his decision-making on the level of a legal specialist. This can force URs to not carry out actions that are based on highly complex technical analysis because they will not be able to explain them to a legal specialist within the stipulated time of a court hearing.

The indirect use of a judiciary involves the complicity of those members that are being regulated. Often power producers use stay orders to avoid explaining their actions to the UR. This forces the regulator to adjourn its hearing, since continuing with investigations or punishments will amount to contempt of court. Both the direct and indirect effects of the judiciary intervention can be avoided via legislative and constitutional changes that will place all power-sector-related legal matters within the purview of the UR. Such exclusive legal domain will deter transgression, since violators will face a certainty of penalties from the UR.

However, the deterrence value of such a penalty can be low, even if the courts do not interfere in the workings of the UR. This is because often enough, the size of the penalty is not big enough to impose punishment on the transgressor. Increasing the size of the potential penalty will make the cost of violating the market prohibitive enough to promote conformity with the market rules. Apart from punishment power, URs also lack the capacity to reward obedient players.

A UR can reward distributors, transmitters and generators when it has financial control over their payments. This ability may seem inconsequential in developed countries. However, in developing countries, this financial ability can make all the difference. This is because the power sectors of developing countries have large payables. This often means that the guarantees of developing-country governments have to be taken by legal force. Therefore, the power of URs will increase exponentially if they assume the joint responsibility of being guarantors and regulators of the sector. URs will become guarantors of the sector by taking over the financial resources from the government.

Finally, regulators often lack will and capabilities to ensure that the current power policy is properly implemented. Regulators often lack capability because they are understaffed. Such understaffing has implications. For example, it forces the UR to rely on external data and analysis. This can be limiting since secondary data is always adapted to the requirements of its collector. Any use for the secondary user is coincidental. This impediment can simply be removed by implementing an endowment-fund model for regulators. With their own endowment funds, utilities will ensure they have the independent capability to employ the required resources to perform their functions.

The lack of will comes from the UR’s internalized fear of the judiciary. Often regulators have expressed a desire for countering market players with legislation rather than UR penalties. This tendency often comes because of a desire to avoid legal confrontation. Such lack of will forces the government and other players to fulfill the role of the UR, which further undermines the authority of the UR. This downward spiral can be stopped via the UR’s political backing and legislative empowerment.

URs are among the most important players in any economy since the power sector virtually breathes air into modern economic activities. The UR is different from a government-based ministry in its decision-making, structure and aims. Furthermore, the UR has to perform a unique set of functions. However, the UR may not be able to perform these functions because of certain limitations. They include an activist judiciary, lack of financial ability and inadequate will and capability. Such impediments can be removed via legislative, financial and political actions. An independent UR will ensure a competitive market, which will further ensure that a nation’s power sector can support its economic ambitions.

Don’t Pass the Buck: Why Finance Needs to Care About Procurement Fraud