Top Posts
International Women’s Day – An Industry Reflection
Consumer Privacy; Corporate Responsibility?
Why 2020 Could Be a Turning Point for...
Why are UK Landlords Leaving the Rental Market?
Hong Kong-China Unrest and the Implications for China’s...
Tactics for Keeping your Top Team Happy
Home Commentary Are the Days When Gold Was a Safe Haven Gone?
Commentary

Are the Days When Gold Was a Safe Haven Gone? 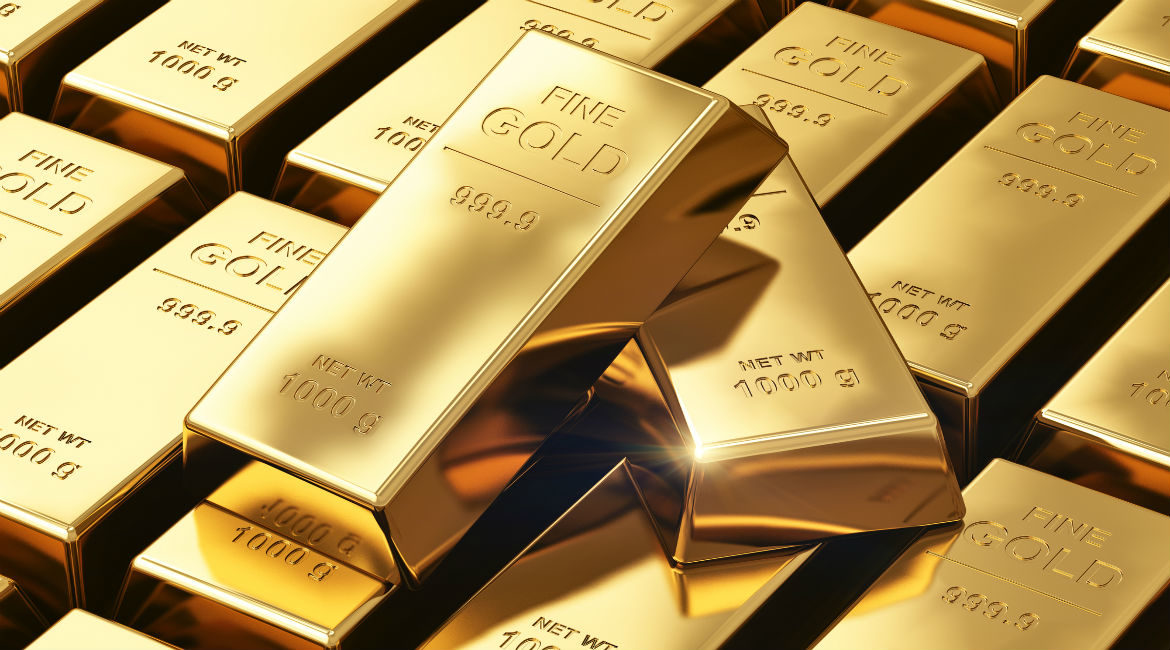 If you were to ask a few ordinary investors where they would stash their money if a stock meltdown was coming tomorrow, the majority would tell you gold. For instance, following Brexit, gold soared more than 20 percent as investors, most of them first-time buyers, flocked to shelter their money. According to Joshua Saul, the CEO of Pure Gold Company, the current uncertainty about the health of the global economy is increasing the number of investors who are willing to convert as much as 50 percent of their net worth into physical gold.

While gold has traditionally been seen as a safe haven for investment, recent studies give a different picture. Based on historical returns, Mark Hulbert, a financial analyst and senior columnist at MarketWatch, concludes that the yellow metal is no better than bonds when it comes to storing value. Of the many times that stocks have fallen, gold prices have risen half of those times and plummeted the other half. In fact, bonds have proven to be a better hedge against equity losses by rising two-thirds of the months when stocks declined.

Unlike in the past when gold prices would fluctuate with an economical, inflationary or political threat, today the prices rely heavily on the US Federal Reserve’s decision regarding interest rates. When the rates rise, the demand for and price of gold falls as investors make a run for interest-bearing assets.

Apart from the Fed’s rates, numerous factors have been observed to cause volatility in this precious metal, making it not as safe as many investors would like to think. Like other commodities, gold is subject to the ups and downs of the market and is therefore not a good idea for short-term investments. The fact that it doesn’t have a yield and pays no dividend makes it an undesirable investment choice in the volatile environment of today.

Analysts attribute the recent price volatility to the rise in the sale of exchange-traded funds (ETFs), which have opened ways for ordinary investors to invest in the gold market. The increased demand has created high volatility, which is much similar to that experienced in share dealing. ETFs are cheaper than bullion and usually trade at lower margins without insurance or storage costs. They are easy to trade, and they give a more accurate way of tracking gold prices. The volatility has been worsened by hedge-fund managers, traders and speculators who have been betting on ETFs’ future price movements. In instances where the prices fail to move as expected, a wave of automated sales is likely to take place, leading to more volatility and hence uncertainty. The introduction of ETFs and the increased automation of the gold market have fuelled fears among investors of possible market manipulation.

While gold has been known as an ultimate safe haven in the past, it is not the case today. The rise in gold investment for speculative and hedging purposes is to blame for diminishing safe-haven properties. In a paper published in 2013, Professor Harvey argued that if gold were a safe haven, its value should remain stable, even when other assets prices falter. The data gives a different story, with studies showing that gold has declined half of the times that the S&P 500 Index fell. Given its lack of correlation with stock portfolios, gold remains an important component of a well-diversified portfolio, but it is not advisable to convert all investments during a time of crisis. Even when prices have been increasing with the recent fall of other commodities, gold has been underperforming vs. other assets for the past six years.

Historically gold might have acted as a hedge against inflation, but given today’s environment, it is not the best option. The price movements of today are wholly dependent on the monetary policy in place and investor behavior, especially in ETFs. While it may offer shelter in times of short-term inflation, an over-investment in gold will erode the value of portfolios over the long run.

Why Corporate Entrepreneurship Is the Engine of Organizational Growth