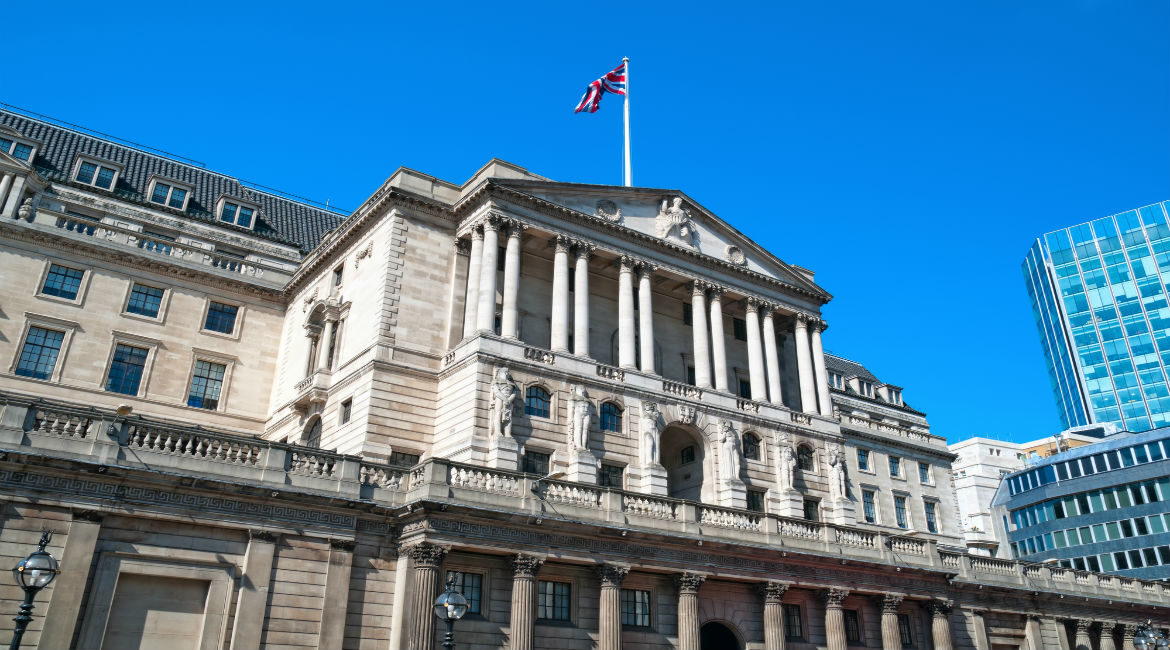 The British CCP Research Foundation published on August 11 its latest report “Conduct Costs Project Report 2017”, which estimates the total amounts paid or provisioned by banks because of misconduct or breach of any code of conduct or any central-bank regulation. For the top 20 of the world’s largest banks, amounts paid or provisioned for misconduct reached £264 billion ($290 billion) in 2012-16.

According to the CCP Research Foundation, the surprise comes from the level of provisioning, which remains high.

The continued high level of provisions worldwide remains a concern. At the end of 2016, they reached £63.37 billion, or 24 percent of the total. As Chris Stears, research director of the CCP Research Foundation, said, “While we might have expected conduct costs to have increased over the period—2016 was a significant year as cross-jurisdictional regulatory enforcement actions and various private suits settled and costs crystallised—we would not have expected the level of provisions to remain largely unchanged.”

The global financial crisis was widely believed to be a consequence of the risk-taking culture of banks. Therefore, the banking industry made efforts to change its culture, promoting good behaviour through appropriate incentives and standards. Those actions and the improvements on conduct-risk management should have led after several years to less cost of risk, at least on the provisioning part. The truth is that scandals such as that of Wells Fargo are hurting clients’ trust in banks. Banks’ accountability and ability to reassure the public that these problems are now behind them remains still urgent.

Among the liable banks, US banks rank first.

US banks Bank of America, JPMorgan Chase and Morgan Stanley claimed large portions of the total bill, with respectively £45 billion, £33 billion and £24 billion in total costs. The United Kingdom’s Royal Bank of Scotland and Lloyds Banking Group rounded out the Top 5 with respectively £21.5 billion and £20.5 billion in total costs. Concerning the British banking industry, it is worth mentioning that the fines inflicted by the British financial gendarme FCA (Financial Conduct Authority) fell to zero in 2016.

Among the sources of the costs, mortgages still appear in first position.

Mortgage-market mis-selling (including primary and secondary markets; retail and wholesale, e.g., origination and foreclosure abuses as well as RMBSs, or residential mortgage-backed securities) cost £65.8 billion and accounted for by far the largest conduct-risk amounts. Inappropriate sales of payment-protection insurance remained high in the conduct costs. Roger McCormick, CEO of the CCP Research Foundation, said that this sad and long history of inappropriate sales of payment-protection insurance should come to an end, even if the banks still spent more than £1.5 billion of provisions in the first half of 2017.

Although regulators are getting involved in the penalization of banking misconduct, the consequences of misconduct are not only a matter of fines and/or penalties. Conduct costs that arise without a regulatory-directed redress represent more than 57 percent of the total, and even 78.5 percent in the United Kingdom.

In the CCP Research Foundation reports, the main culpability reason is not a criminal one. Corporate conduct/behavioural failure is revealed as the major reason by far. It does not, necessarily, involve a clear regulatory breach. Rather, it arises out of a pattern of behaviour (e.g., “poor practices”) in which the bank accepts that some redress to its customers is appropriate.

The CCP report gives the following example: SME (small and medium-sized enterprise) customers who have allegedly been mis-sold interest-rate hedging products. This has raised the current debate on the modelling of operational risk that determines the level of costs that banks must integrate into their capital. A basic assumption underlying the current modelling of operational risk regulatory capital (ORRC) under Basel II is that such operational-risk losses can be modelled as being idiosyncratic to an individual institution. Each bank is modelling its cost of risk based on its own experience.

But a recent paper published in the Journal of Operational Risk entitled “Modelling operational risk capital: the inconvenient truth” challenges that assumption. It shows that it is an “inconvenient truth” that banks’ largest losses are not firm-specific. Instead, the largest losses involve multiple banks being fined at the same time by multiple regulators for the same types of misconduct. The author calls such large multi-bank incidents “systemic operational risk events” and argues that as well as looking at firm-level problems, ORRC should also be modelled at the “systemic”, or macro-prudential, level.

The aftermath of the last financial crisis has for sure forced banks to admit and measure their misconduct costs. It has led to heavy penalties, fines and condemnations. The costs of misconduct resulting from this situation have been analysed. However, the increase in costs, resulting also from better declaration and more scrutiny from regulators and clients, is not the end. It will certainly lead to other changes in bank modelling.